A downloadable game for Windows

The year is 2089 and the Advanced Alien Defense Network,  AADA, has decided to turn against the population of Earth after destroying all alien life in the universe.  You can either play as the hotshot military pilots or the members of the Space-Trucking Union to take on the AADA mother-ship in the futuristic Neon City.

Neon City Panic is a Bullet Hell Style Shooter.  In the vein of the classic shooters from the 16-bit era combined with modern, sharp 3-D visuals, engage in Light Speed paced ship combat while you traverse the streets of the Neon City. Be careful you don't just have to worry about the Drone ships, every stage has a unique Boss!

This project was made as part of a class project at the University of Central Florida in Casual Game Production during the Spring of 2018.  The build available here is a PC targeted build but there are arcade, and Limbitless flex sensor integrated builds in existence. 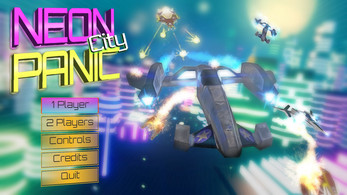 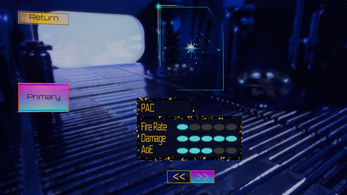 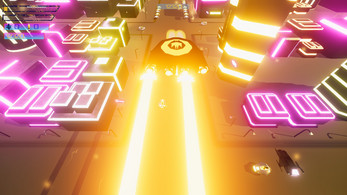 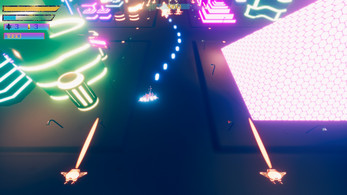 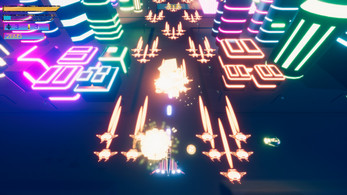